In about 1485, the great Leonardo da Vinci set into motion a detailed plan for a human powered Ornithopter – it would take another 418 years, in 1903, to make that dream a reality, when the Wright brothers made four brief flights on that December day. It was a blink of the eye later in 1932, when The Blau & Berg Company was formed with Leslie Blau collecting rents door-to-door. After the Berg brothers entered real estate in the 1950s, the company only prospered and grew exponentially servicing clients utilizing highly developed aviation, transportation and logistics, including Continental Airlines, United Airlines, Federal Express, the United States Postal Service, and the Wright brother owned firm, Curtiss-Wright. The 87-year old firm is proud to recently amount that the first Quarter of 2019 was the their best yet!

Old world ethics have always been a pillar of The Blau & Berg Company – where manners still matter and honor, trust and valor are more than just words, but a corporate culture.  The firm has embraced and being a leader in new technology and marketing. In 1977, Star Wars Episode IV, A New Hope, would introduce the majority of the world to the idea of drones. Over the years, these drones have become smaller with technology so impressive, it makes some wonder how we became so advanced in this field.

For the last five years, The Blau & Berg Company has been a leader in drone photography and video, well before they became an industry standard for firms. Long gone are the days of needing a helicopter, plane or neighboring tall buildings. The firm has utilized drones and acquired the latest technology, aiding the in house team to market and brand their clients’ commercial real estate properties. Drones assists the sales and marketing team in taking those next level photos and videos.

Additionally, drones allow our landlords, tenants, and the property management division, the opportunity to have a bird’s eye view of the property whether needing to see new construction or inspect roofs and parking fields quickly. Drones allow The Blau & Berg Company to market and brand properties, like never before. The firm’s current drone is a DJI Phantom 3 and can take 25 minutes of 2.7K video or photographing in single shoot mode, burst shooting (3/5/7 bracketed frames), or timelapse. Here’s to the future! 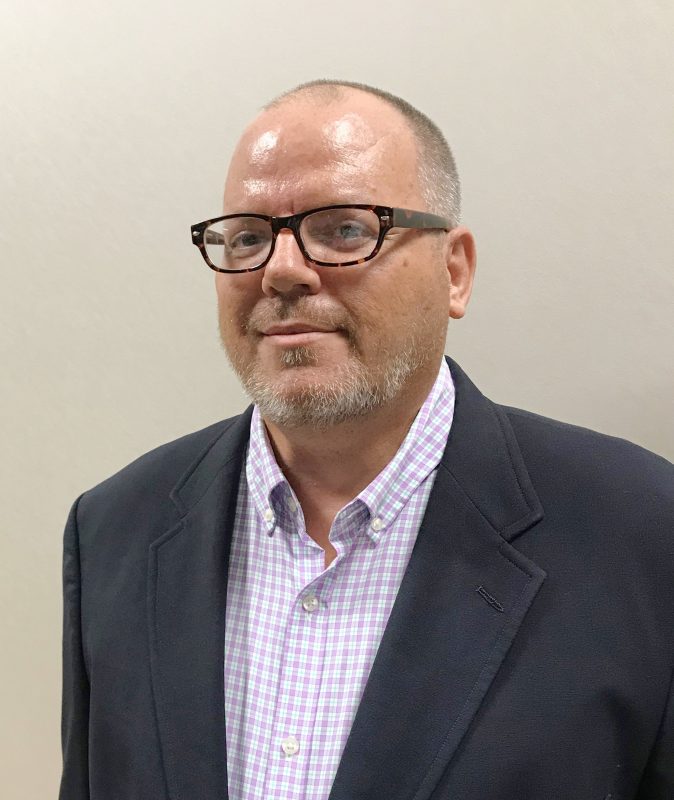