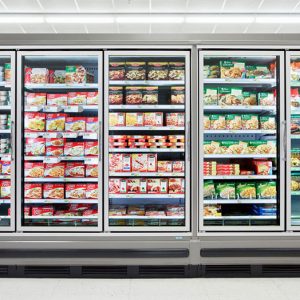 A Closer Look at the Demand for Cold Storage

One of the most thriving trades in the New Jersey-New York Metropolitan area is the food industry. The area is home to over 20.3 million people, nearly 7 million more than the second place Los Angeles metropolitan area in the United States. It has a GDP of over $1.735 trillion, $73,133 GDP per capita and an area of over 13,318 square miles. That is a lot of mouths to feed each day. Due to such density, there is an incredible demand for space to store the food. 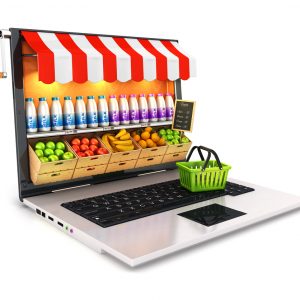 The Rise of Online Grocery Shopping

The power of consumers is directly driving the food industry to move away from highly processed foods with a longer shelf life, to temperature-sensitive perishable food products. This requires an adjustment in the food supply chain. In addition, when it comes to supermarket shopping, the rise of the millennial generation and their focus on online shopping means that the days of multiple driving trips to the supermarket per week may be a thing of the past. 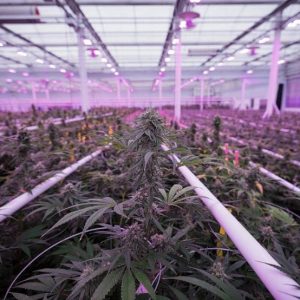 Where There is Smoke, There is Fire Commercial: Real Estate in the Age of Legal Marijuana

While the marijuana laws vary state to state in the United States, there is a need for commercial real estate within the legal marijuana industry. From the need for warehousing the final products to the manufacturing of the edibles (which a growing number of users prefer). 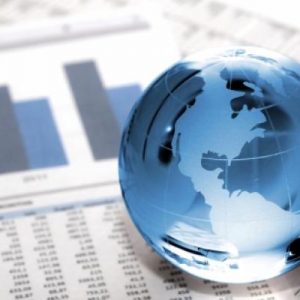 Where Do We Go From Here?

The NJ industrial real estate market has now been in a bull market since 2013. Prices have seen levels that were thought to be untouchable, as short as five years ago. Inventories are still relatively low and the question on everyone’s mind is, “Where do we go from here?”