Millions of dollars are being spent to make new and old warehouses suitable for cannabis cultivation around the country. Most business owners, investors, and commercial real estate brokers are aware of their use, but can New Jersey be missing out on a major economic opportunity because marijuana is not legal?

According to an industry report, commercial real estate developers say they have never seen a change so swift in so many places at once. From Monterey, California, to Portland, Maine, this new industry is reshaping once-blighted neighborhoods and sending property values soaring. In some Denver, Colorado neighborhoods, the average asking lease price for warehouse space jumped by more than 50% from 2010 to 2015.

Wall Street is even cashing in. A few months ago, a real estate investment trust focused on leasing warehouse space to growers started trading on the New York Stock Exchange. Sales of legal cannabis reached $6.7 billion in the United States last year, and are expected to top $20 billion by 2021, according to Arcview Market Research. “This is a new segment of the industrial real estate market that is being created in front of our eyes,” said George M. Stone, a longtime real estate executive now focused on the cannabis business. “It’s a huge industry and only getting bigger.”

Because the marijuana business comes with added baggage, landlords and property owners are charging a premium for new tenants working in the cannabis business. In the more than two dozen states that have moved to legalize marijuana, factories, warehouses and self-storage facilities are being repurposed for the cultivation and processing of marijuana plants and products. Suburban strip malls and Beaux-Arts buildings have been reimagined as storefronts selling various cannabis products for medical to recreational uses, depending on state law.

Since Colorado legalized marijuana for recreational use in 2012, hundreds of stores selling the drug have opened, and enormous growing operations have set up shop. Legal cannabis sales topped $1 billion in Colorado last year. From 2009 to 2014, 36% of new industrial tenants were marijuana businesses. Nearly four million square feet of industrial space in Denver was being used for cultivation in 2015, about 3% of the city’s warehouse space. Warehouse vacancy rates in Denver fell to just 3.7 % in 2015, down from 7.5 % in 2010.

President Trump believes that legalization of marijuana should be a state-by-state issue.  If this remains the case, the potential financial benefits of legalization by New Jersey are estimated at $300 million per year in sales tax revenue. Senator Nicholas Scutari (D-Union) said he’s putting the finishing touches on a bill he will introduce that would make the sale and possession of marijuana legal for recreational use in New Jersey. New Jersey Governor, Chris Christie, however, is opposed to legalized marijuana for recreational use. He reluctantly implemented a law signed by his predecessor, Democrat Jon Corzine, to create a medical marijuana program, which served nearly 11,000 people as of January 2017. With Christie gone as of January 2018, Scutari said he hopes his bill will become law under the next administration.

The New Jersey industrial real estate market continues to be healthy, especially in the Northern and Central New Jersey markets.  Leasing rates have climbed to an average of $6.50 PSF NNN and average sale prices rose to $96 PSF. The market is on a cycle that has been going on for 9 years – two years longer than the average cycle – which raises concerns that a new real estate bubble might be forming. Could legalized marijuana help drive new opportunities for growth in New Jersey?  Or is this too good to be true? 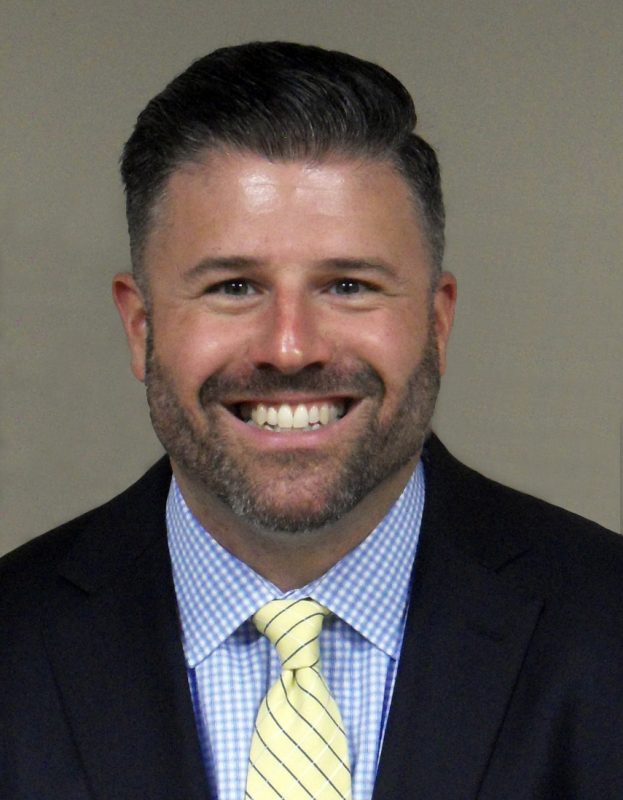