New Jersey’s initial iteration of the Bill legalizes recreational marijuana for adults over the age of 21. The Cannabis Regulatory Commission, which has been formed to regulate and oversee the licensing structure for the state, will issue a limited amount of a variety of licenses. Although all the details surrounding the laws are evolving and still being fleshed out, there is no denying that this will create commercial real estate opportunities throughout the tri state area.

According to BDSA, a cannabis industry research firm, legal U.S. cannabis sales topped $17.5 billion in 2020, an increase of 46% over 2019. The biggest dollar gains in sales were seen in Illinois, California, Florida, Colorado and Oklahoma. Global sales of legal cannabis reached $21.3 billion in 2020, up 48% from the prior year, and BDSA projects global sales will reach $55.9 billion in 2026. Much of the U.S. demand is expected to come from the continued addition of new states legalizing cannabis sales.

In order to obtain cannabis licenses in both states, businesses must demonstrate they have a location lined up by providing a lease, deed or sale contract. Consequently, cannabis operators are now in a frenzy to gobble up commercial space for cultivation, warehousing and distribution, along with retail locations in the NY/NJ area.

The timing for this burgeoning industry is not ideal; already low vacancy rates in strategically desirable industrial areas coupled with the continued growth of e-commerce has put pressure on cannabis operators to pony up higher than market rents, driving up square footage costs seemingly by the week. The need to secure property in order to be licensed to operate has thus far not dissuaded those willing to take on substantial financial risk in order to get a piece of this multi-billion dollar (and growing) industry.

The only question that remains is: how high can this go? 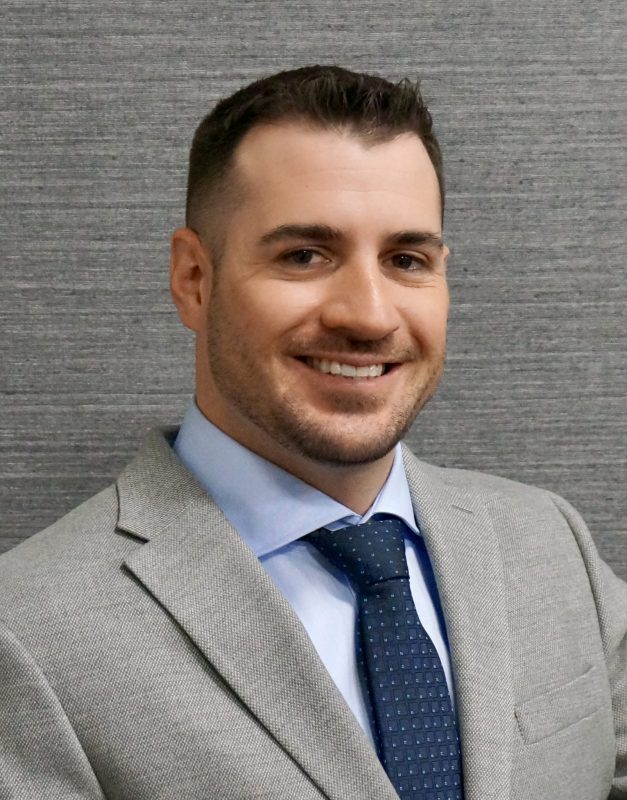