The demand for locally grown, nutritious and safe food is on the rise, and companies like Aerofarms are going vertical in major metro areas with a mission of disrupting traditional supply chains.  During the first quarter of 2015, with the assistance of The Blau & Berg Company, AeroFarms was able to secure space in a 28,000 square-foot high cube warehouse in Newark, which is serving as a stepping stone for their growth in the New York Metro market as they build a state of the art facility nearby.  According to an article recently published in the Wall Street Journal, Aerofarms received over $30 million from investors such as Goldman Sachs and is transforming this 70,0000 square-foot former steel mill into the world’s largest vertical farm. “Boxed farming could go a long way to feeding a growing population with shrinking arable land.”  The demand for space by companies like AeroFarms in cities around the world is something to watch.  Read more about the growth of this innovative industry on www.wsj.com. 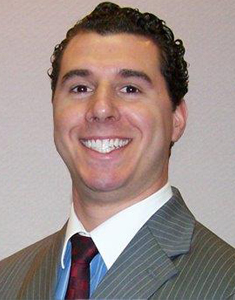