Industrial Outdoor Storage sites, aka Industrial Service Facilities, seen in many headlines today as ISO or ISF, are not a new phenomenon, though the pace at which they have been sought by market participants has drastically increased over the past decade. These sites typically consist of semi- improved parcels with garage-type facilities and/or low floor area ratio properties (FAR) with terminals for transload operations. In some cases, the land is simply cleared, graded, and equipped with pole lighting, secure fencing, and electrical connections. The size of each parcel will range greatly dependent upon use and often the proximity to major transportation routes, railheads, and seaports. It is often the case that more port driven and/or urban sites tend to fall within the single to five-acre range as the scarcity of land in and around these regions tends to prevail while an outfit can run its operations in a seamless fashion from two or more sites that are in relative proximity to each other. As the distance from these areas increases as is typical for the size of each parcel.

Historically, Industrial Outdoor Storage sites have served to benefit the likes of linehaul carriers and heavy construction outfits. As each of these respective industries has experienced tremendous growth as of late, they are no longer the dominant beneficiaries of these large parcels and low (FAR) land sites.  Last mile delivery operators and meal delivery service providers have pushed into this arena. Businesses associated with leasing equipment: sprinter vans, straight trucks, and box trucks, have in turn increased their demand for these types of locations.  Fleet operators of both linehaul dry van and reefer operations along with independent fleet maintenance outfits have expanded their presence. The demand for parking associated with van trailers and sea containers has swelled as the pace at which the public consumes had grown exponentially and dramatically over the course of this decade.

Growth in the transportation sector, in direct correlation to the demand for goods by the consuming public, has been a primary factor in the demand by occupants of IOS sites, though it is not singular. The construction industry has contributed to the overall demand with the pace of building, ranging from multi and single-family homes, to mixed-use projects, and of course, industrial warehouse facilities have escalated consistently with exception of the last few months of this year. The need for these sites by businesses in the heavy construction trades such as steel erectors, concrete and masonry suppliers along with aggregate haulers have been contributing factors to such demand. Sites for storage of utility and safety supplies along with dumpsters and roll-off containers to support this growth in infrastructure have been integral in contributing to the need for these sites.

As is widely perceived, e-commerce and all aspects related to the handling of logistics that support it, have been a substantial benefactor to the demand for IOS sites. Industrial Outdoor Storage, however, has continued to expand as the use case for it has become more prevalent among a variety of industry sectors. Despite the past few months of economic uncertainty, there has been little to no reduction in demand for these sites. While economic cycles will prevail which may lead to a moderate ebbing of the pace at which IOS sites are sought by various market participants, the need will not disappear. The factors at play to support the demand for IOS are in fact multifaceted and as such will likely permit robust growth in the demand for the Industrial Outdoor Storage subset of the industrial real estate industry. 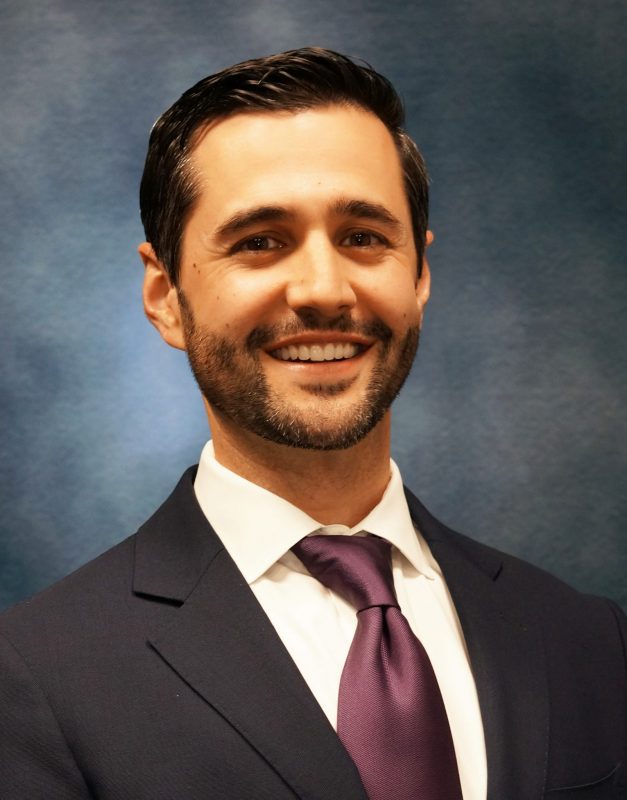