It seems these days, there are growing numbers of supply chain disruptors. From erratic thunderstorms to tornadoes, hurricanes and droughts; natural disasters still pose the greatest threat to retail disruption. As these uncontrollable events happen, we feel the effects throughout the economy which directly translates to retail.

Newly emerging threats include growing trade war talk, tariffs and labor cost. With each disruptor there is a scale of predictability which directly correlates to the affect it has or could have on retail (see chart below). The most unexpected events (i.e. 9/11) can have a devastating immediate and long-lasting effect on that segment of the economy. Events that are foreseeable, such as a wage increases, will have less of an effect than some nasty weather.

With that said, in the modern day we live, where facial recognition can be enough to transcribe payment, we are reliant and thus at the mercy of technology. Orders are placed and loaded by robots, the emergence of driverless trucks will all have an impact on retail. With the ease of ordering and having items delivered, retail overall has remained strong, however the shift is evident as people spend less time going to brick and mortar stores.

Retail is an important factor of an economy, which is why it is as important as ever to keep a close watch on the above-mentioned disruptors. The general population will usually react to certain events by shifts in spending and saving. 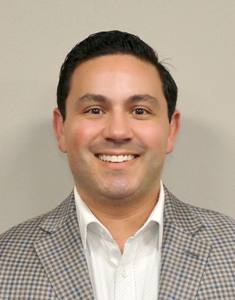