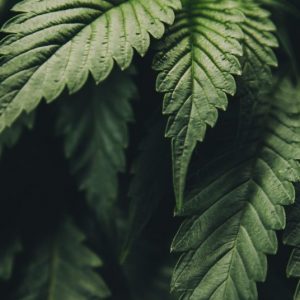 Millions of dollars are being spent to make new and old warehouses suitable for cannabis cultivation around the country. Most business owners, investors, and commercial real estate brokers are aware of their use, but can New Jersey be missing out on a major economic opportunity because marijuana is not legal? 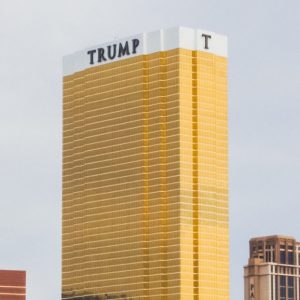 The Effect of the Election on Real Estate

Donald J. Trump, 45th President of The United States of America, will most likely bring some much needed stimulus to the economy in his first year. His policies point to a combination of tax cuts and government spending in the form of upgrading the nation’s infrastructure and for national defense, which will provide a short term boost to the economy in the first half of 2017.